Apparently Rich Rodriguez is a fucking viking too. RichRod or Thor as he shall henceforth be known officially reigned his devine punishment down on upon the Michigan coaching staff.

Days after taking the Michigan head coaching job, Rich Rodriguez canned the entire Michigan coaching staff. Their firings are effective after the Capital One Bowl. How do you think that game's going to turn out now?

Thor has given Michigan fans what they've been asking for all season. He is benevolent. All hail Thor. 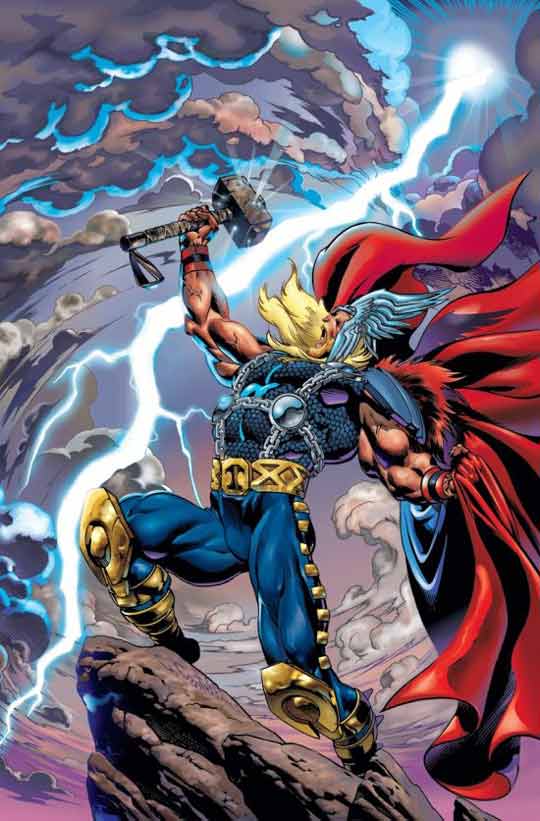 Tebow, you're fucking next.