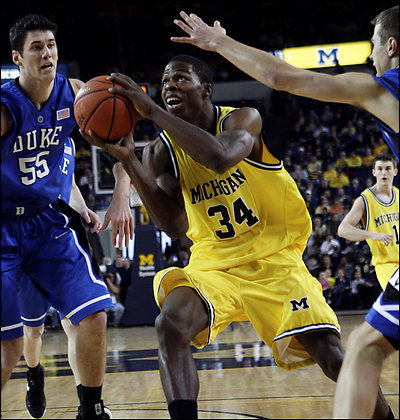 If there were such a thing as resume-voting in the top-25 for college basketball, Michigan would have a strong case for the top spot right now. This, of course, is the basketball equivalent of those who had Eastern Carolina at the top of their poll early in the year, but what the hell right? Joy fills Chrisler this year, and from the most unlikely of sources, Michigan has a team we can cheer for again. Even Mgoblog, who goes largely Basketball dormant, has requested a Klingon Battlecruiser. Here, Mgo, here is your cruiser: 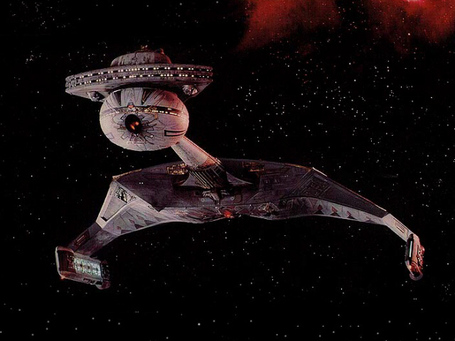 Michigan was helped greatly by atrocious shooting by the Blue Devils, but by and large, they simply out played a Duke team that looked unstoppable against Purdue. So now we sit with two wins over top-5 teams, and the entirety of the program thinking NCAA's. A question: Could this team actually be really, really good? Or are we getting by on a fluky defense and hot shooting? Let's take a vote: