Now It's Time For The Airing Of Grievances

Share All sharing options for: Now It's Time For The Airing Of Grievances

When I first learned Boren was leaving, I was a little concerned about the state of the program. Losing three potential starters on an already thin offensive line in less than three months is generally a good reason for concern. However, for some reason Justin Boren thought it would be a good idea to issue a statement to the press. 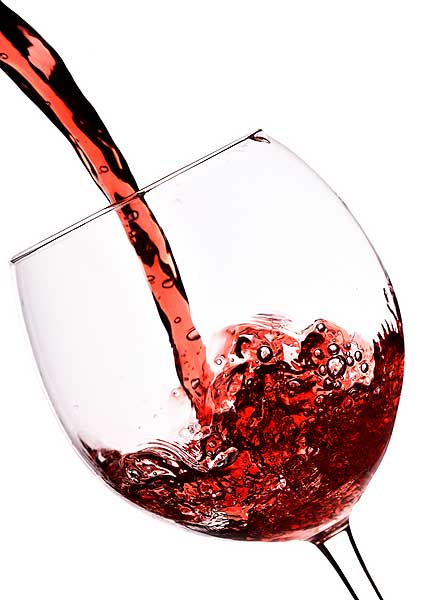 Justin Boren delivers his heartfelt good-bye.
"I regret leaving behind my friends and teammates, but I need to stand up for what I know is right. I wore the winged helmet with pride, whether we won or lost, whether things were going well or times were tough."

"Michigan football was a family, built on mutual respect and support for each other from Coach Carr on down. We knew it took the entire family, a team effort, and we all worked together. I have great trouble accepting that those family values have eroded in just a few months. That same helmet, that I was raised on and proudly claimed for the last two years, now brings a completely different emotion to me, one that interferes with practicing and playing my best and mentally preparing for what is required.

"That I am unable to perform under these circumstances at the level I expect of myself, and my teammates and Michigan fans deserve, is why I have made the decision to leave. To those of you outside the program, the loyal Michigan fans and alumni, I know you will have trouble understanding, but I do want to thank you for your years of support. I wish my teammates the best and will always be proud to have been a part of Michigan football over the past two years."

This is only what was released to the press. Justin also included a long list of other unconscionable changes in the program since Carr's departure, which included:

Don't get me wrong, I know things aren't easy in the Michigan locker room right now. Barwis installed a treadmill where the old ice cream machine used to be and Coach Rodriguez now insists they re-hydrate with water and Gatorade rather than sausage gravy. Man. That's some cold shit. Linemen are expected to run? What's this shit? If they wanted to run they'd be robbing a banks. Doesn't Rodriguez know Linemen have "zones" to block so they don't have to run? Doesn't he know they got donuts on Wednesdays and cake every Friday if they were good?

Wednesdays (sob) were the BEST!

All those "family values" of pizza and brown sugar milkshakes have been torn down by the bitter, hedonistic scourge of hard work and accountability. Nothing made you feel closer to your coaches than being coddled when you screwed up. Nothing shows a coach really cares like sheltering your underachieving ass from responsibility. This new, evil regime isn't how Michigan has "worked together" in the past. Dammit, it took teamwork to be embarrassed by Appalachian State and Oregon in back to back weeks. It's hard for linemen to perform when they're asked to run from one place to another without coughing up a lung or to expect more out of themselves than being able to single handedly shut down an all-you-can-eat buffet.

Seriously, how can anyone work under these conditions? It was like he was forced to say something!

Good God Justin. Did you learn nothing under Coach Carr? If there's one thing Lloyd stood for it's keeping your damn mouth shut when things aren't going your way. How can you invoke his name when you're not only quitting when the chips are down but airing the team's dirty laundry to the press? Invoking his name in this self-indulgent crap sullies not only your name, but Carr's too. This is the absolute antithesis of what Carr taught and espoused.

Justin, if you'd simply kept your mouth shut, said your good-byes in private, and gone about your business no one would have judged. We'd say, "Good luck, kid. Sorry it didn't work out, but we understand." Instead, you'll be remembered as the guy who tried to justify his decision to quit by blaming everyone but himself.

I wish you luck in your future endeavors but go forward with the knowledge that the world outside of Schembechler hall is a cold, cruel place.