As you're now aware, the Big Ten has expanded and split into two 6 team divisions. We've even got a crappy new logo. After months weeks days no speculation as to what those division names would be, the Big Ten decided it was critical to air a special presentation in the middle of a Monday when no one could watch it or care about it. Genius.

On the plus side, the new Stagg-Paterno Big Ten Championship Game Trophy was unveiled. 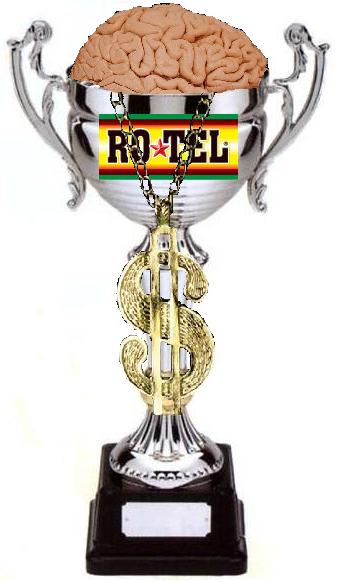 While the division alignments weren't a surprise, the names... well... yeah... they weren't much of a suprise either. They were just bad. The names they finally decided on were the Leaders and Legends divisions. Even though these names are really the best ones anyone could hope for, they were better than some of the other proposed Division names, at least according to the secret list of proposed Big Ten Division Names Maize n Brew acquired earlier today.

More after the jump...

Sadly, the conference didn't use any of them.