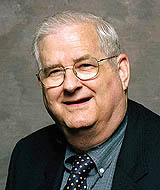 Sometimes when you read an informative article, or you hear a great presentation from someone, you may walk away and say to yourself, "That was impressive. I mean, that guy expressed some excellent points that were well-thought out and well-argued."

Other times the content and delivery may be so garbled, obtuse and messed up.... 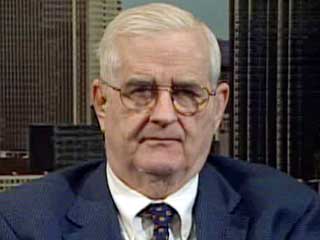 "Then, during the third reconciliation of the last of the McKetrick supplicants, they chose a new form for him: that of a giant Slor! Many Shuvs and Zuuls knew what it was to be roasted in the depths of the Slor that day, I can tell you!"

Every time Beano Cook yammers on about college football subjects, be it pre-season, mid-season or post-season, I find myself in the latter category.  The guy is obviously nuts.

Yet no matter what Beano Cook manages to say or do, just like a massive train wreck, it's almost impossible for college football fans to look away.  He's predictably boring, dumb, breath-taking , irritating and fascinatingly encyclopedic all at the same time.

Landon from Chicago: Will Rich Rodriguez be the first coach to be fired this year?

Beano Cook: No. He is the number one coach on the hot seat. That doesn't mean he will be the first fired. I don't care if that was a new system he bought in, the cupboard was not bare. Michigan has a new AD and school president, so I think it would be a good idea for Rich Rod to win at least eight games. I will say that if Rodriguez is let go, Temple coach Al Golden would be a viable candidate.

Look, I have nothing against Al Golden per se. The dude did just haul (TEMPLE!) out of college football's Sarlacc Pit last year with an unheard of 9-4 record, tied for 1st in the volatile conference (East), and to their first bowl game since the Third Reconciliation back in 1979. 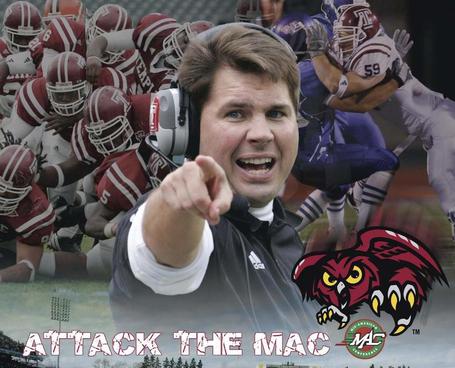 Al Golden: "Yep, right over there. A giant Slor. That's a 15 yard penalty and loss of down. Damn these refs!"

But even if we were all unfortunate enough to observe 1 trillion alternate, parallel universes, back-to-back for a duration of 100 years, Al Golden would be the head football coach at the during none of them.

By the time we would have reached the film for Alternate Universe No. 999,998, statisticians have already determined within reasonable limits of error that singer Toni Braxton would have already been Michigan's head football coach a whopping 8 times. 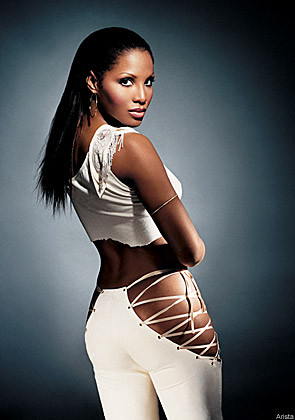 A proud product and long-time resident, Beano Cook considers it necessary to repeatedly tie any and every college football reference he ever makes to either "Notre Dame", the state of , or both.

This explains proclamations escaping Beano's lips like "Penn State will play LSU for the National Title (2007)",  "Notre Dame will play Florida for the 2009 National championship" and Notre Dame quarterback Ron Powlus (from Berwick, PA) will win three Heisman Trophies while operating one of the most run-centric offenses in the land.

Will we ever grow tired of this?

No. There's just too damn much entertainment value in what this man has to say.

In that ESPN chat noted above, Beano politely warns us that he will be making his pick for the 2010 college football national champion this coming August.

And it sounds like he'll be favoring Ohio State.

From an historical accuracy point of view, any such announcement from Beano must surely strike horror in the hearts of Buckeye fans everywhere. Well, maybe not quite as much horror as Toni Braxton pacing the sidelines with a block 'M' hat and headset on, but close enough.