On Tap: Your Friday Drinking Instructions Are Done Messing Around

Share All sharing options for: On Tap: Your Friday Drinking Instructions Are Done Messing Around

Did everyone have a nice summer?  Good.  Did you take any fun trips?  Oh, really, David?  You went to Alaska?  That sounds neat.  Beauford, did you go to camp?  Not this year?  I'm glad the weight stayed off.  Did anyone read a good book?  Books?  Markus, they have pages and words and typically form some type of narrative...What's that?  No, a blog is not a book.  Well, it's very nice to have you all back for a new year.  Now let us begin.   Everyone please open your books to the chapter entitled: IT'S FOOTBALL SEASON, NANCY, YOU'LL DRINK IT BECAUSE WE TOLD YOU TO AND YOU WILL LIKE IT, DO YOU UNDERSTAND!?!

Some of you many be asking, "So which beer are we drinking this weekend?".  Pardon us, but we may not have heard you correctly; "which beer", as in the singular form of beers?  Our apologies, but we were under the impression that this was the Big Ten.

In the 50's and 60's, Michigan auto workers and Pennsylvania steel workers took post-work showers in Stroh's and Iron City, respectively.  Wisconsin restaurants fill the glass on your table with beer and ask if you would like to order any water.  Non-alcoholic beer is mentioned prominently in Illinois high school humanities units on mythology.  Minnesota drinking fountains are purely ornamental.  So let us ask you, how many days have football this weekend?  Thanks to Labor Day, three; Friday's doubleheader of Temple/Villanova (which is rumored to be a basketball game) and Toledo/Arizona is going to require Everclear Jell-O shots...don't argue, our dad is a doctor.

Open up for Your Friday Drinking Instructions, Abigail Mae: 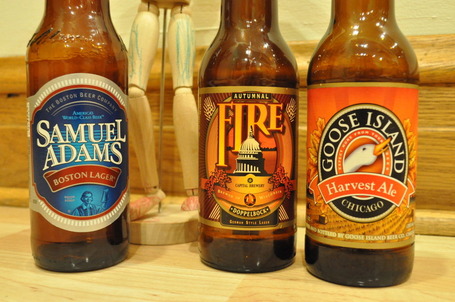 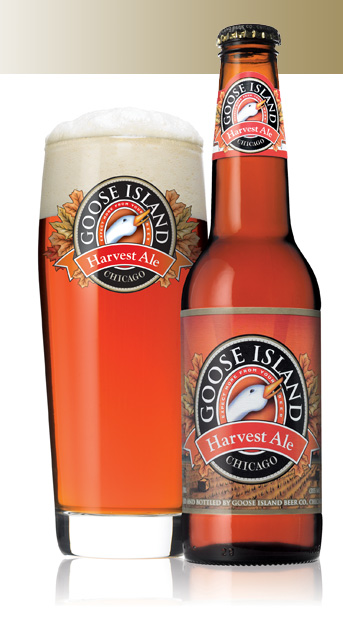 a stronger-than-average (5.7% ABV)  "session" beer with a floral hop nose and a rich, but never cloying, malt body so you can drink this all day.  Hell, you will drink this all day.   The off-season saw the players put in a ton of work on the field and you, reader, a lot of work in the bar/on the couch.  Can anyone think of a better beer to symbolize this reward for this sort of effort than a "Harvest" ale?  This beautiful brew is best when fresh, and the current batch was bottled only two weeks ago, so you will pay the men and women who worked so hard to bring you this excellent fall beer the proper respect and drink this now.

Sunday, a day normally reserved for the California Penal League NFL, will feature two NCAA games, the "best" of which will feature June Jones' SMU Mustangs at Texas Tech for the opening of the Tommy Tubberville era.  That's not very much drinking time at all, so it's time to sack up and hit it hard.  We're sending you back to Middleton, WI for Capital Brewery's Autumnal Fire.

This is a dastardly hybrid of the fall-favorite Oktoberfest and the hefty spring-time beer, dopplebock (literally, double bock).  This appropriately-monikered beer screams "fall" with it's deep mahogany body, massive aroma of plums and apple skins and  boozy, brown sugar and bread body.  Clocking in at 7.8% alcohol, you could call this a sipper.  You could also put on some cute pumps and spend all day eating Häagen-Dazs, painting your toenails and watching "Say 'Yes' To The Dress."  No, you're drinking this beer, sweetheart.  When finished with an afternoon of this you'll be begging Mike Leach to put you in a darkened electrical shed.

Monday is Labor Day, a day to celebrate the American worker.  A lot of you will spend the day outside, maybe grilling, maybe knocking back some margaritas or Heinie's.  But please, don't stop there.  Why don't you go pee on the Alamo or shoot a bald eagle? 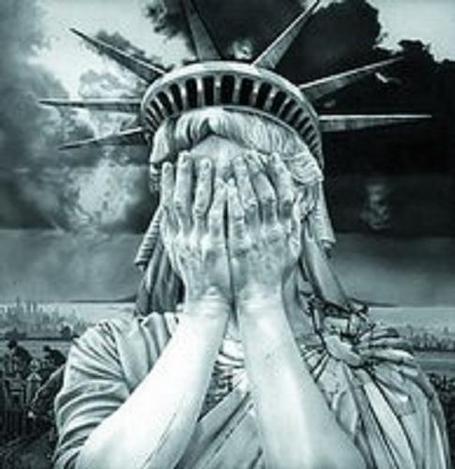 No, this is an American beer day.  And what better beer to celebrate a game played in Washington D.C. (of course we linked to a video of Big Ten Alum/hot mom, Heather Dinich) for those of us in the country's most patriotic conference than a beer brewed in honor of the United States' greatest brewer-patriot...No, we're not linking to a picture of the beer because if you don't know what it looks like by heart then you are Kim Jong-il.  Samuel Adams Boston Lager* is a perfect beer to end the weekend on.  It's crisp, sports a near-flawless balance of malt and hops and will provide a less-alcoholic finish to the weekend (don't say we're not merciful)...a case should do nicely.  Yes, kids, it's football season in Big Ten Country!  We send you off into the weekend with an ode to the spirit of Midwestern college football gamedays by a song from a native son of Detroit:

Go forth and drink!

*Those of you wondering how a section of this blog supposedly dedicated to Big Ten beer could promote an "Eastern" brew should know that a)Boston Brewing Co. (Sam Adams) owner/founder, Jim Koch, was born and raised in Cincinnati, b)the vast majority of Boston Lager consumed in the Midwest is produced in BBC's Cincinnati brewery (formerly the Hudepohl-Schoenling Brewery where his father apprenticed in the 40's...cool) and c) you can get your own Goddamned blog.