There Will Be No NCAA Hammer To Fall On Ohio State

Share All sharing options for: There Will Be No NCAA Hammer To Fall On Ohio State

Despite the NCAA posturing, despite the ongoing investigations and all the fun new revelations of alleged misconduct, despite it all.... Ohio State will escape the Tressel fiasco without major damage.

ESPN is reporting that the NCAA has informed Ohio State that they found no evidence that Ohio State failed to properly monitor its football program or any evidence of a lack of institutional control. According to the NCAA: "Considering the institution's rules education and monitoring efforts, the enforcement staff did not believe a failure to monitor charge was appropriate in this case."

Read that again. Now shake your head and marvel at the NCAA.

What it means is that the Buckeyes will escape the worst of the possible NCAA sanctions that seemed all but certain until today. While Ohio State will certainly get tagged for something, the penalties now appear to be along the lines of Alabama's book scandal or LSU's recent self reporting, not the Armageddon that many predicted (including yours truly).

I really not sure what to make of this. Auburn and Mississippi State escaped seemingly obvious infractions in the Cam Newton debacle through some never thought of before legal loophole that even Bill Clinton would call "excessive". Now Ohio State has somehow done the same. 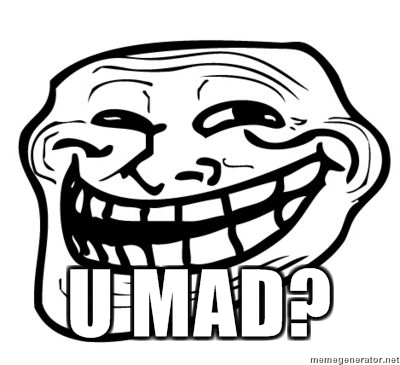