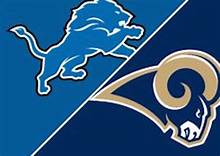 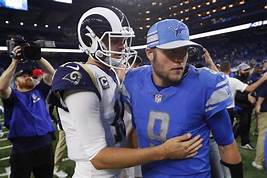 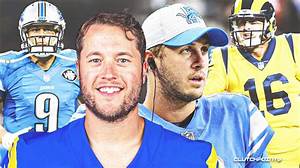 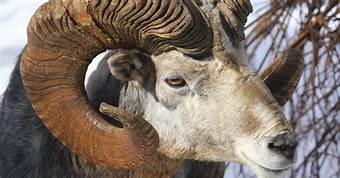 I thought this game deserved a bit of a photo montage to show appreciation for the storylines of the matchup. Too bad that Ram, who would ordinarily be prey for the Lion in real life in the jungle or wilderness, is going to pound into the Lion's rib cage and put a hurting on it.

This game is probably gonna be ugly by the time it's all said and done, but hey, we're used to it right?

HERE ARE THE PLAYERS THAT ARE IN-ACTIVE FOR THIS GAME:

At this point in a season that has basically sucked, the Lions have the # 1 Pick in the draft as things stand now, let's just hope they don't go winless and win a couple of games but a top 5 pick is pretty much a given right now.