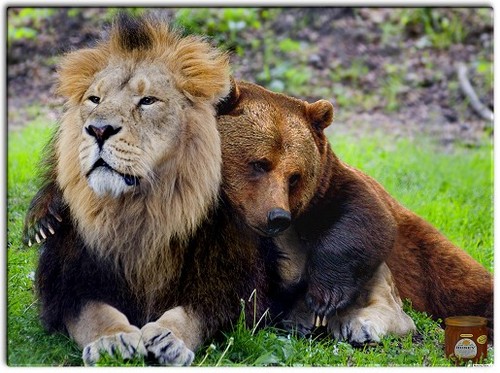 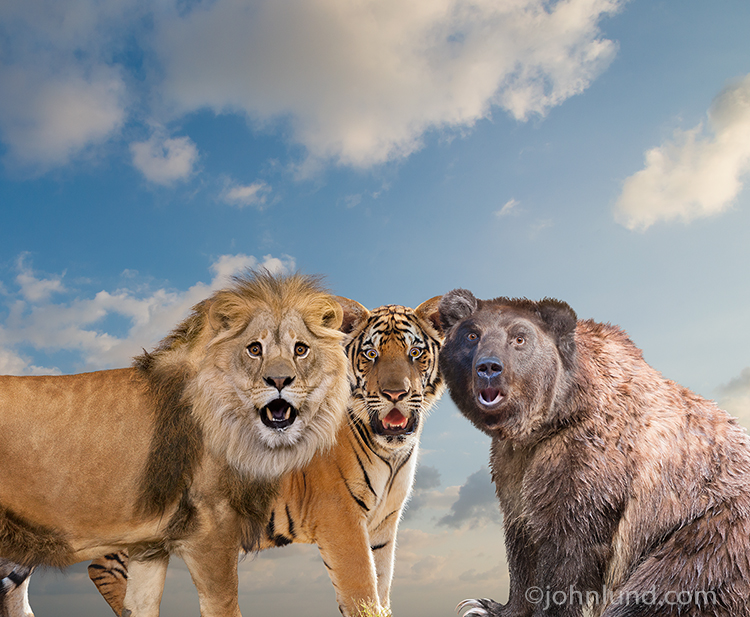 Well guys, I added two pics today as an indicator that we can discuss not only the Lions/Bears Game but also the Tigers' last game of the season, they gave us the most fun and impactful season in 5 years and the future looks bright for us on the diamond!

Anyway, as far as the game is concerned, the Lions visit the Bears in an NFC Divisional Showdown. The Bears haven't announced whom their starting QB will be as far as I know, I think it will be either Foles or Fields so I hope because of that, the Bears grade out an F in the game and the Lions are able to escape Chicago with their first victory of the season.

Here is the in-actives for both teams today:

Bears:
EDIT: The Bears have announced that Fields will start so the F grading still applies :).