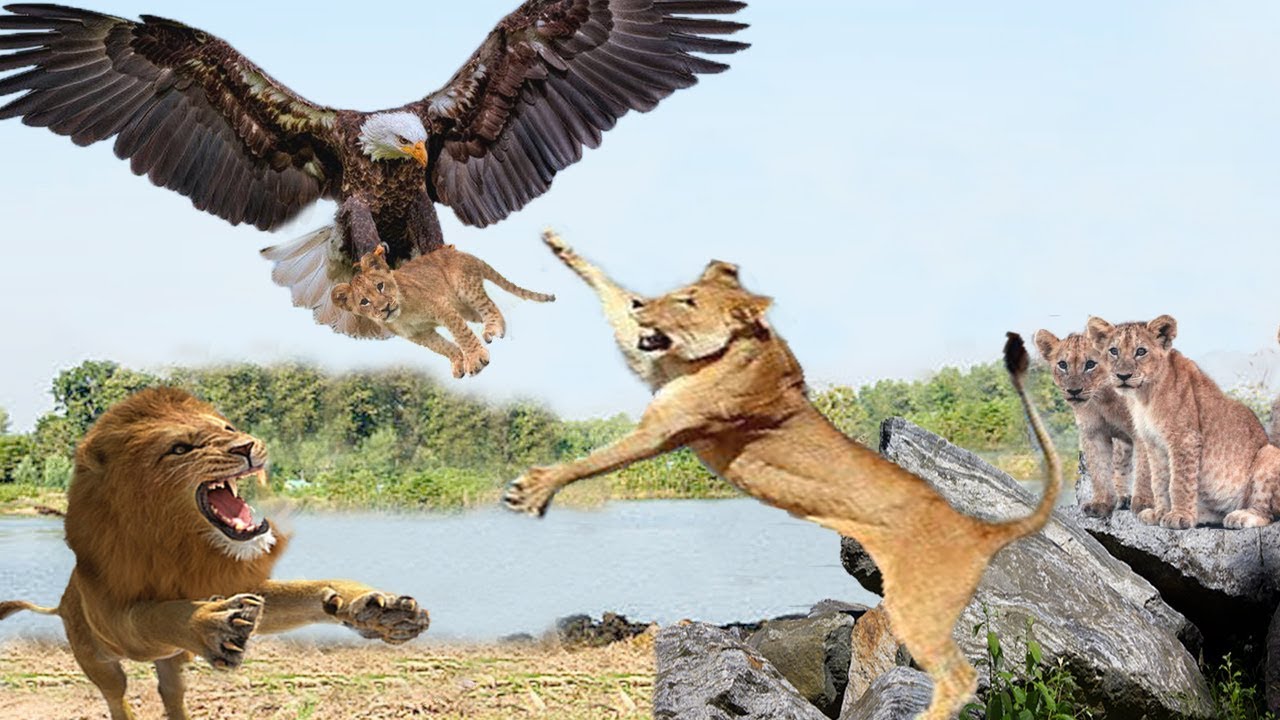 Hello all, The Eagles visit the Lions for a match up of 2 teams that are going nowhere but a high draft pick. The Eagles' Coach Nick Siriani has been mocked quite often for his lame press conferences while Lions' Coach Dan Campbell has been entertaining in his, to say the least, that was not a compliment.

Let's hope the Lions can shake their winless campaign today and finally put up a win on the board, I looked at the schedule and it's going to be an accomplishment just to win 2-3 games this year, all but guaranteeing a top 3 draft pick.

Here are the In-Actives for the game: