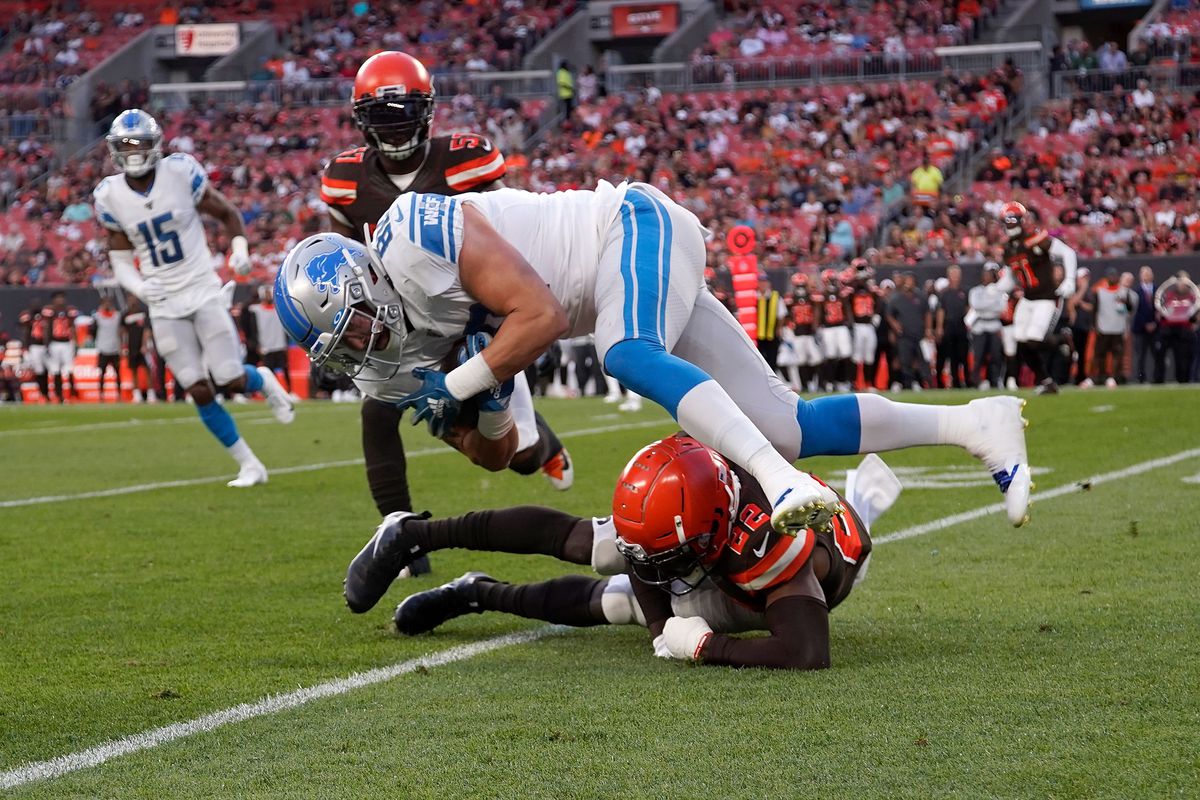 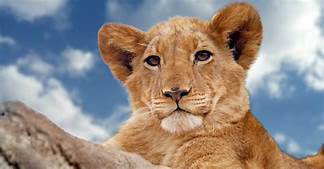 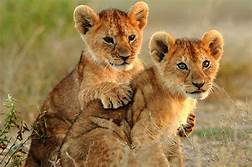 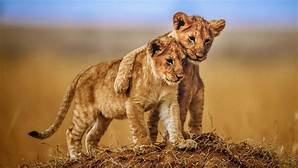 Hello all, that first photo seemed appropriate for some reason, I think we all know that reason. The rest of the pics are because.....awwwww, how cute are those lion cubs? Also because the Browns are not even named after the color but are actually named after a man, that man is Paul Brown, so whatevs!

Anyway, heading into a short week as Thanksgiving is this upcoming Thursday, it appears that Jared Goff is very doubtful to play today as he has some sort of rib injury and that leaves us with David Blough starting and some guy named Tim Boyle backing him up, Boyle was just added to the 53 man roster. Here is some injury info regarding this game. I'm not sure about the in-active list as I'm typing this the night before so I won't have to rush in the morning to put it together.

I'm looking forward to discussing the game with you guys as usual, at least with the tie last week the Lions won't go 0-17, yay!