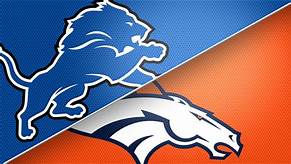 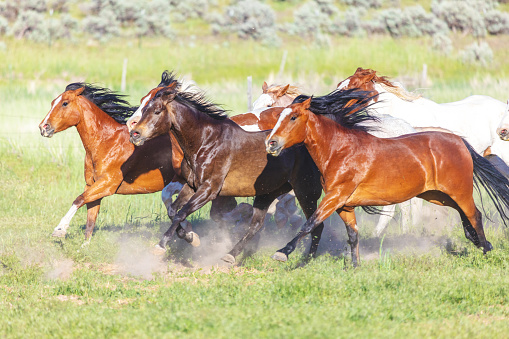 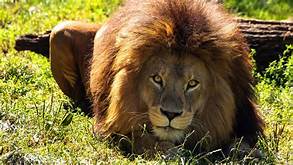 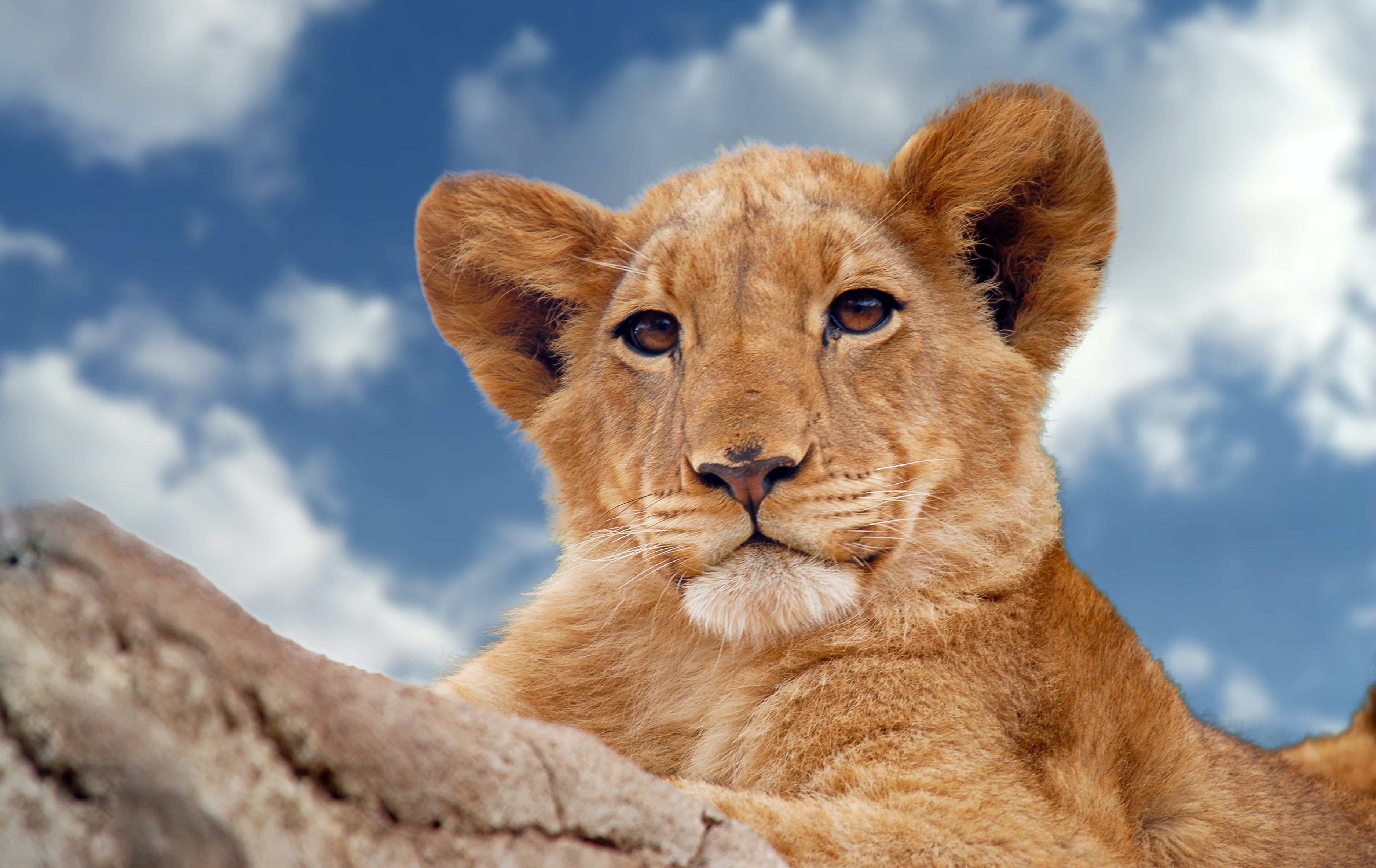 Hello everyone, finally the Lions are playing a team with an animal as a mascot so that I can post really cool and cute pics of these absolutely majestic animals!!! How beautiful are these creatures?

Anyway, the Lions visit Colorado for a match up with the Denver Broncos. Denver is the epitome of a middling team, not only are they a .500 team overall, but they are also .500 at home and on the road with matching 3-3 records. The Lions on the other hand could only dream of such a lofty record, sigh.

But the Lions at least finally won a game last week and it's such a relief that we won't have another winless year, whew!

There are a lot of sick dudes for the Lions, so the list of injured, hurt or guys with illnesses is extensive as you'll see below:

Not listed with an injury designation

Looks like we'll be lucky to field a squad today, anyway, hope to see you all here and Go Lions!!!