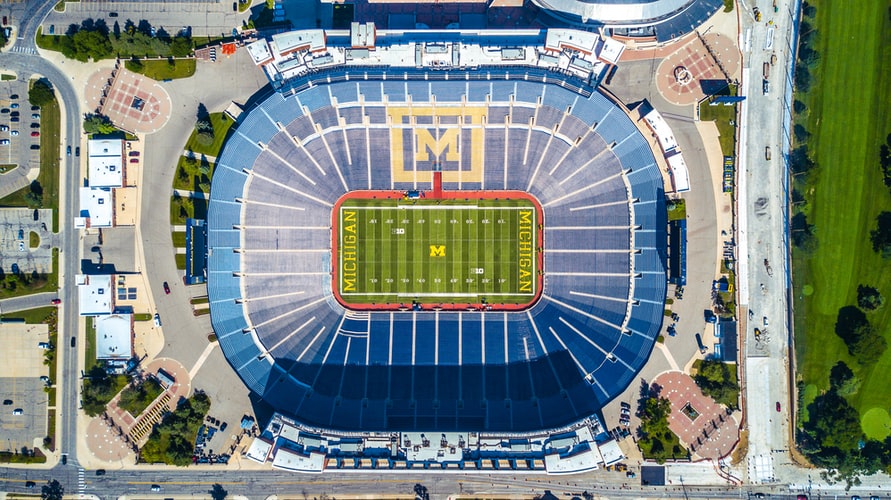 The upcoming 2021 football season is important for the Wolverines, and for coach Jim Harbaugh. As we enter his 7th season with the team, there has been a lot of discussion about his future. Many football analysts and fans believe that Harbaugh is likely staring at his final chance to produce a major winning season.

Interestingly enough, Harbaugh just renegotiated his contract with the University of Michigan, and has referred to all rumors of his departure as "propaganda."

While his four-year contract extension may, in his mind, mean that he is set for the near future, most people watching the situation unfold are unconvinced, and believe he is in the hot seat. The writing on the wall is clear, and we are expecting big things from Harbaugh and the Wolverines this season.

As far as college football coaches go, Harbaugh is one of the best known and liked coaches in the sport today. He has a great reputation among football fans and the media, with ESPN having good things to say of him. At this point in his career, Harbaugh has a long resume that stretches decades.

Harbaugh played in the NFL for 14 years as a quarterback for teams like the Chicago Bears, Indianapolis Colts, and San Diego Chargers. After leaving the NFL as a player in 2001, he immediately became a coach, first as a quarterbacks coach for the Oakland Raiders. Then, his first head coach position came when he joined the San Diego Toreros football program. Later he would coach for Sanford, then return to the NFL to coach the San Francisco 49ers, before joining the Michigan Wolverines in 2015.

Harbaugh’s Career With The Wolverines

Harbaugh was brought to Michigan with one clear purpose. He was trusted to revitalize the Michigan football program and bring them back into competitive relevance. Harbaugh was welcomed with open arms at Ann Arbor when he arrived as the new head coach. It was also looked at as a chance to rekindle the Michigan and Ohio rivalry.

In many ways, Harbaugh’s record thus far with the team is more than adequate, at 47-18. However, it is hard to live up to the expectations that were clearly placed on his shoulders as one of the biggest names in college football coaching. There has also been a lack of legacy wins with only a single bowl win thus far, and, to date, no major victories over Ohio state. Another important marker is the Big Ten championship games, which the Wolverines have so far failed to appear at.

Overall, Harbaugh has failed to produce the desired results for the University of Michigan. He has had a very talented team for a number of seasons now, and this upcoming season is crucial for his long term future. 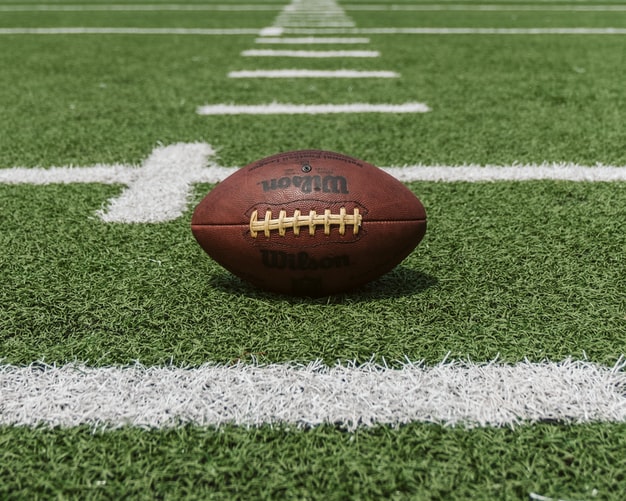 An important bowl that illustrates the frustrations with Harbaugh’s coaching tenure is the 2018 Peach Bowl. In the previews leading up to the game, Michigan was the favorite entering this contest and analysts had them slated to win by a touchdown. Unfortunately, Harbaugh’s Wolverines disappointed in a 41-15 blowout. This was just another of Harbaugh’s let downs at this point.

Harbaugh’s record thus far is 1-4 when it comes to bowls, his only victory coming in 2015 at the Citrus Bowl, also his first year coaching. This represents the frustrations that Michigans’ staff and Wolverines fans have at this point. Harbaugh is considered to be one of the best college coaches in America today and needless to say, expectations were sky high when he first joined the team.

When you listen to coach Harbaugh talk in press conferences lately, it feels like his attitude has changed. He projects feelings that in no way indicate desperation or concern, but determination and confidence. Recently, he discussed going mountain climbing with his family, and his refreshed mindset. He now says he is willing to do whatever it takes to beat the Buckeyes and win the Big Ten. We’re all excited at the possibilities this season, and in the end, fans just want to see a winning team.