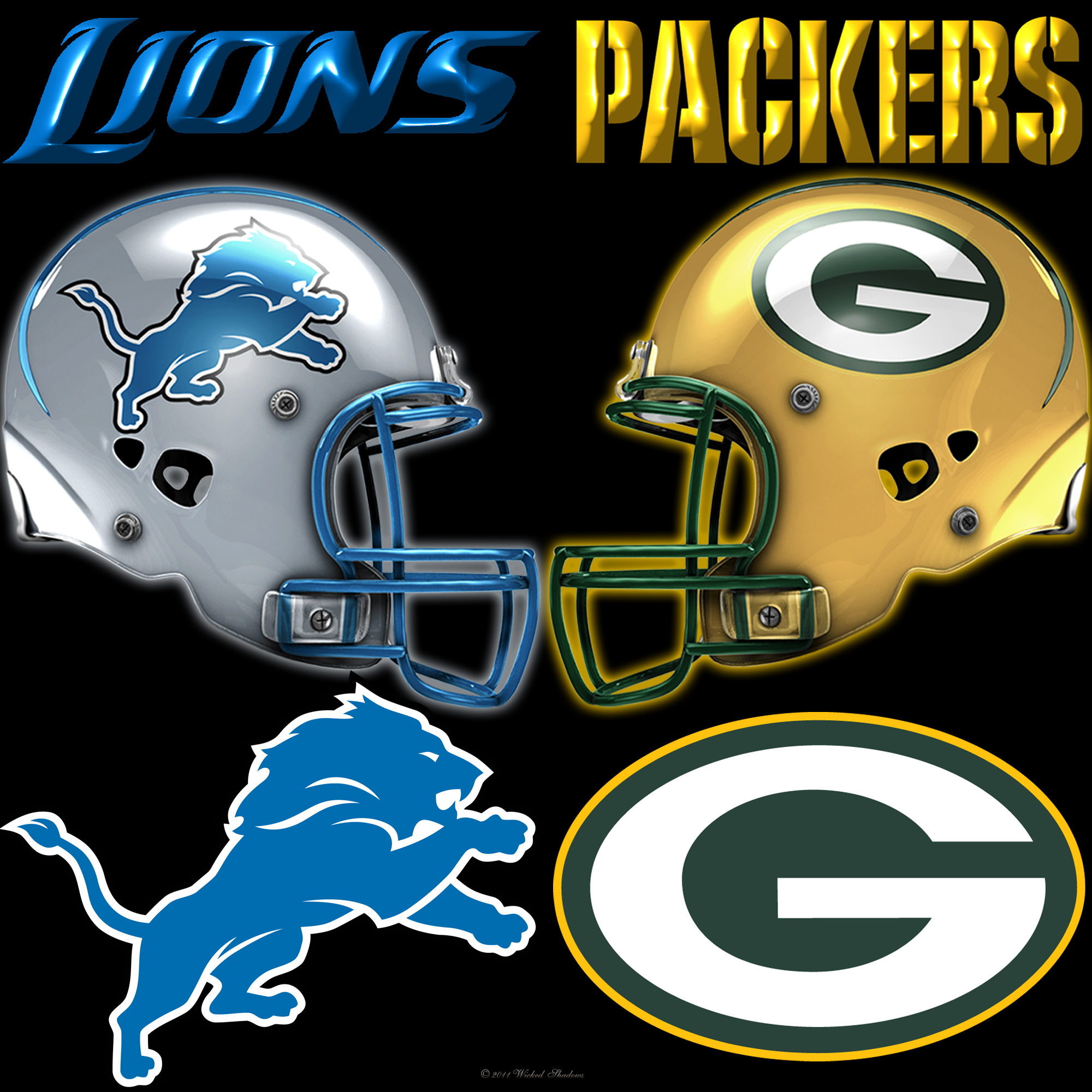 Hello all, well our Detroit Lions are somehow on Monday Night Football playing on the road in Green Bay. Lions made a nice effort to comeback last week against the Niners but fell short because of the huge deficit they had to begin with. Tonight Green Bay will be pissed off tonight after getting lambasted by New Orleans last week, so we'll see how both teams respond from their week one losses.

Here is the inactive list for both teams tonight:

So come and join us for hopefully a fun game and a win, Go Lions!!!