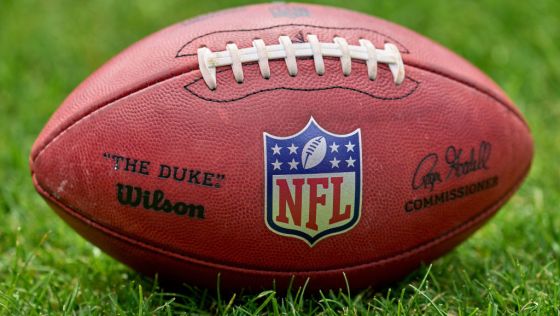 Hello everyone, we're back for another weekend of NFL Playoffs Football, we have 4 games , 2 today and 2 tomorrow after 6 games last weekend. We had a great showing for last week's thread as we had 835 comments, pretty impressive from 5 guys, let me tell ya! I keep trying to recruit more folks when on other threads, so any help from you guys in that area would be greatly appreciated, it's obvious that we have an awesome kinship here and feel like we'll build upon it eventually.

Here is the schedule, times and broadcast info for the games: