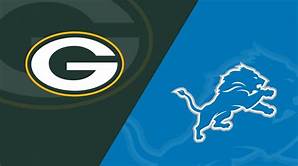 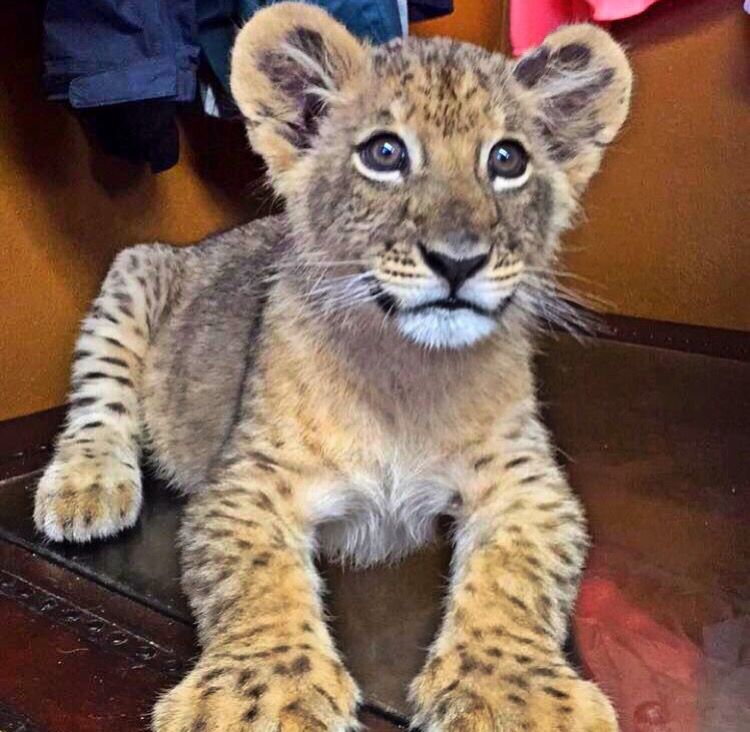 What the fuck is a Packer anyway? A meat packer? If so, well the Lions are always interested in eating some meat but alas, I doubt very much that's what it is.

The Packers have already clinched the top seed in the NFC so it's not totally clear how seriously they'll take this game. 2 thoughts come to mind and HC Matt Lefleur touched upon it this week, they might have some guys play a lesser role for health reasons but it's also risky to take the foot off the gas pedal for the final week which would mean a 3 week period of not playing competitively and some rust could set in.

I believe Green Bay will take both approaches, play most guys including Rodgers to maintain consistency but also give guys some rest during the game to avoid injury, we'll see what happens.

As for the Lions, they've been very competitive for a large part of the season but have only 2 wins and 1 tie to show for it, when they beat Arizona, they blew having the 1st pick in the draft, such a Lions thing to do. No matter what happens in this game, the Lions are guaranteed the 2nd pick in the draft because of how all the records are lined up in the standings. The only way we end up with the #1 pick is if we lose and Jax wins against Indy at home, pretty doubtful that happens.

I don't have an injury report but Sewell and Decker are back off the Covid list but we'll see how much they're able to play.