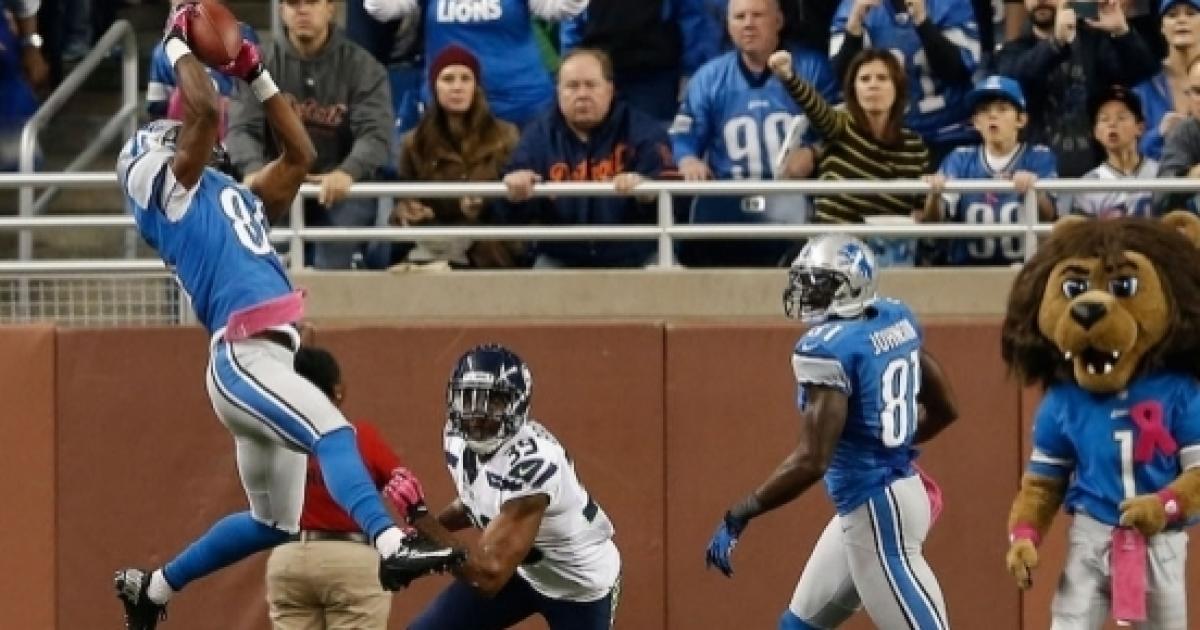 Hello all, The Lions host the Seahawks in week 4 in a match up of a pair of 1-2 teams. Last week was a tough loss for Detroit as they basically led the whole game and just blew it at the end on a busted coverage in the secondary that allowed a late Vikings' TD to give them the 28-24 win, ugh!!! I thought Campbell made some bad mistakes at the end of the game, he was too worried about taking time off the clock and ran the ball all 3 downs when we were up 24-21 late instead of trying to get a first down and icing the game, it was truly pathetic and I hope he learns from it and doesn't act like a turtle and stick his head in his shell again.

Injuries are rearing their ugly heads again for the Lions as Amon St. Brown and De'Andre Swift are out for this game, that's our best WR and RB and last week we lost Safety Tracy Walker for the season with a torn Achilles, our secondary is already iffy and now we lose Walker, sigh.

Anyway, hope to see you all today and Go Lions!