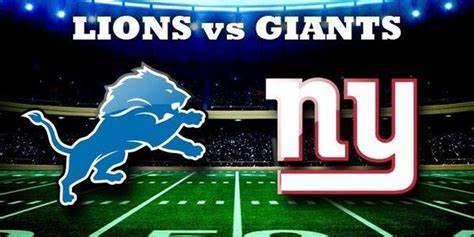 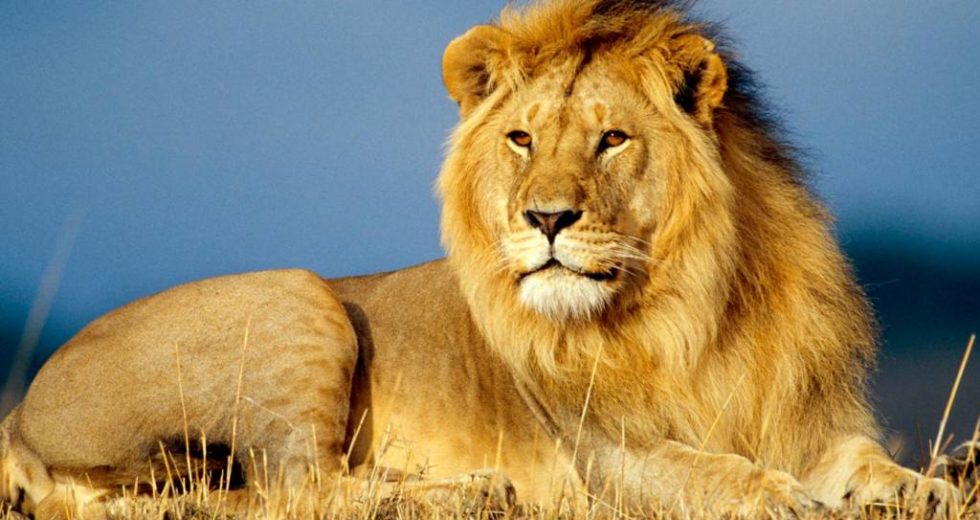 Hello all, the Lions travel to the Meadowlands to play the G-Men and this one shapes up as another tough game for Detroit as it seems NYG has found themselves a hell of a coach in Brian Daboll, look how good he has that team playing after they were pretty much a moribund crew for quite a few years. Look how Josh Allen has regressed a bit sans Daboll as the OC in Buffalo.

Daniel Jones has become a decent game manager and they've been smart to rely heavily on Saquan Barkley as he's having a Pro Bowl type season thus far.

WR Josh Reynolds has already been ruled out for this game but DJ Chark looks to be activated, I sure wish Jameson Williams would start playing, especially after trading up to get him, the season is flying by but we see no signs of him being ready to play, I'd love to see him get in about 5 games or so for experience going forward.

Hope to see all the regulars and any new folks that want to join in and chat, Go Lions!