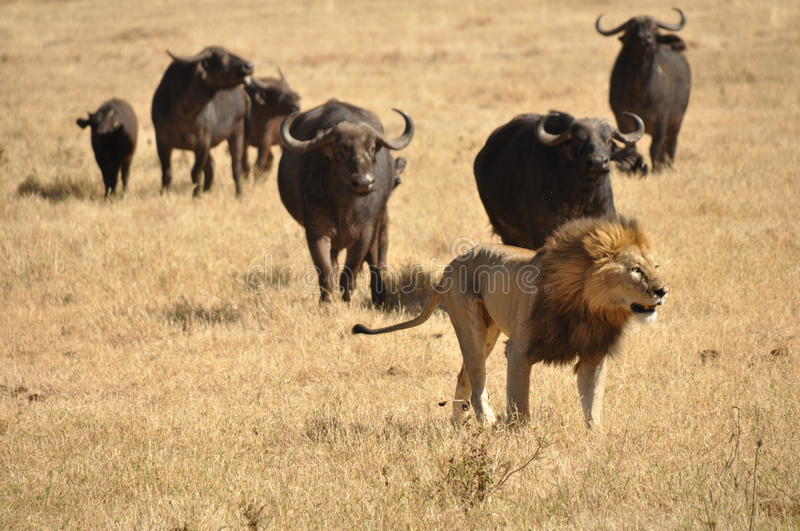 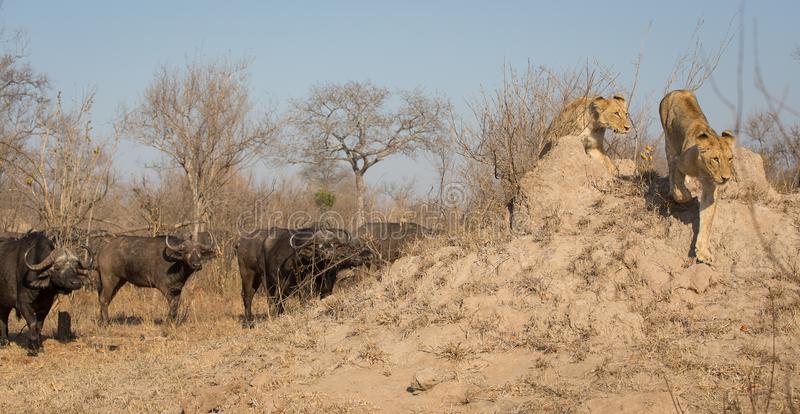 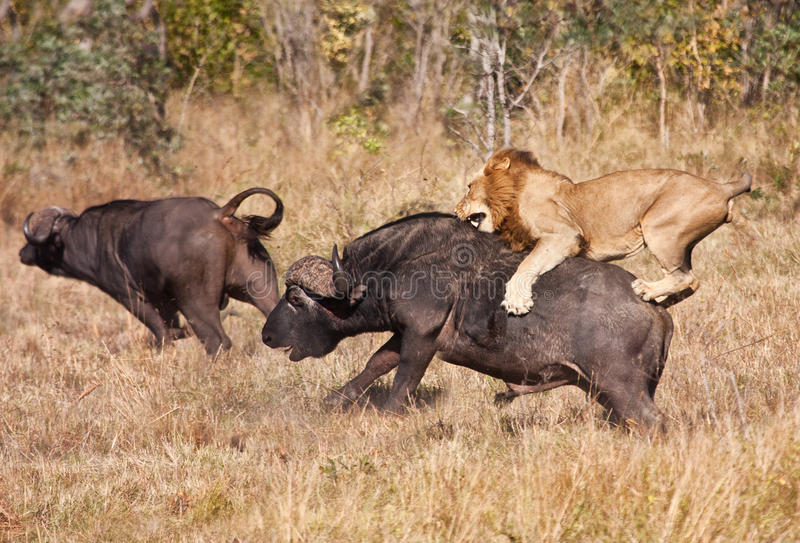 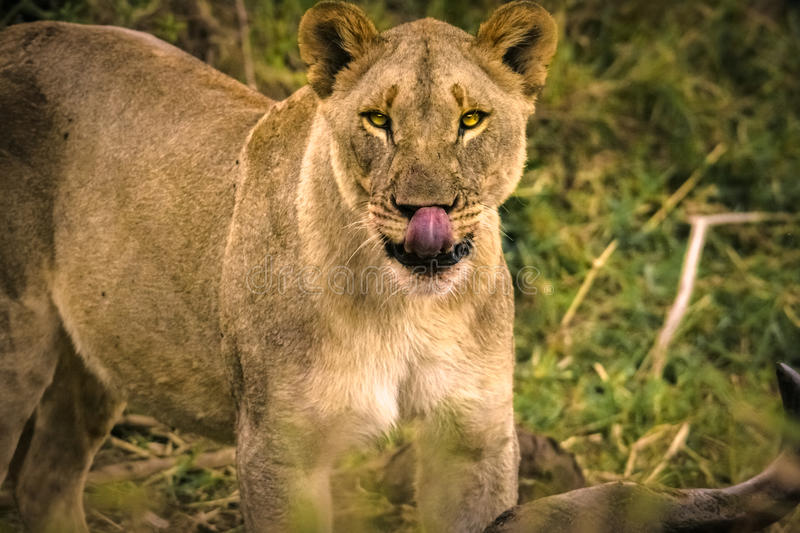 You see what I did there with the succession of pics? I'm telling the story of how the Buffalo had the initial advantage while chasing the lion but as time went on, the Lions seized the advantage and literally ate the Buffalo up and were licking their chops at the end. Let's hope the football game today is similar in scope.

As the Bills travel to Detroit and actually they probably stayed in Detroit all week to avoid the 6-7 feet of snow they got in Buffalo last weekend causing the NFL to move the Browns vs. Bills game to Ford Field where Buffalo came out victorious after a slow start. The Bills have had an up and down season but mostly up and are one of a handful of teams that many people think will win the SB.

So I'll be in and out of the thread throughout the game as we're preparing for about 14 people to visit today to add to the 3 that live in my house, we're making a lot of food. I hope to see the regulars here today and anyone else that wants to join in, welcome and Go Lions!!!