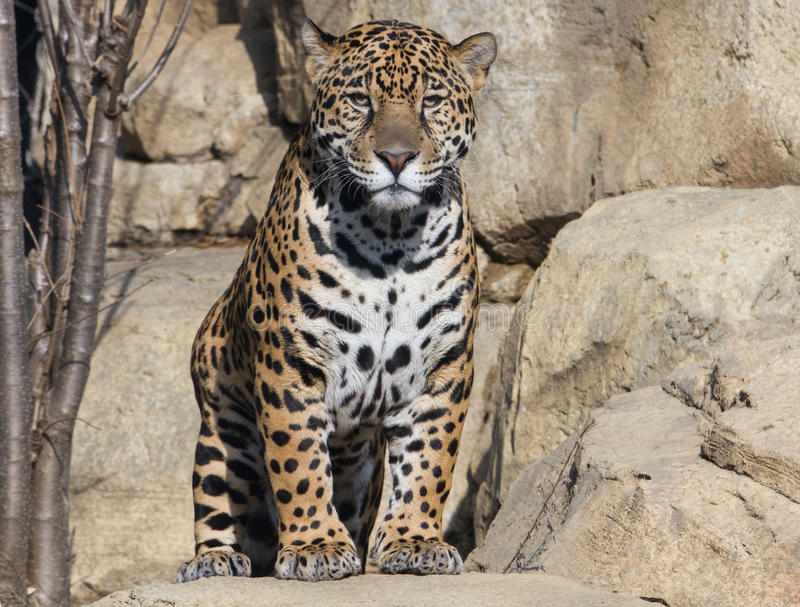 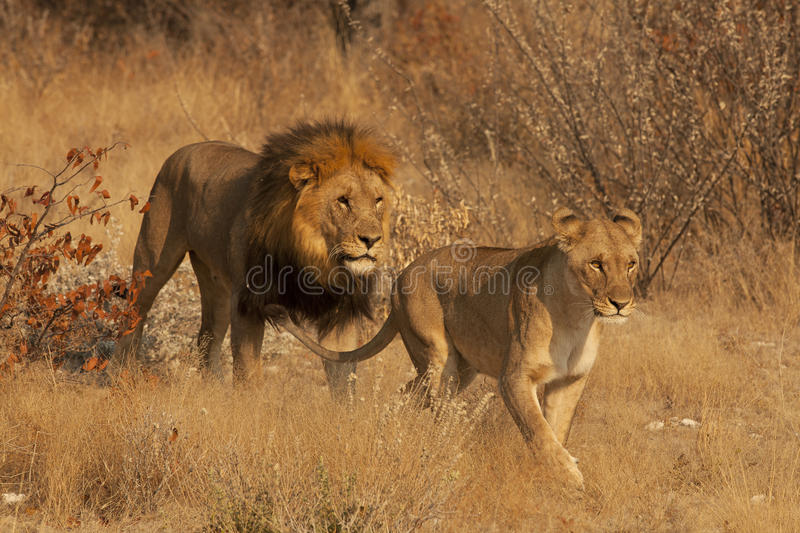 Felines, the most beautiful set of animals in the world IMO. So a pair of 4-7 teams collide at Ford Field Today, both teams feel like they're headed in the right direction after some decent drafting and key FA pickups.

As I looked at the schedules both teams have played, the Lions have navigated a much more difficult schedule, as a matter of fact the 7 teams the Lions have lost to have a combined record of 56-23, I mean just wow. We also have a couple of wins over teams with winning records in NYG and Washington. The Jaguars losses have come against teams with a combined record of 40-36-2, that's a huge difference in quality of opponents.

Jags' QB Trevor Lawrence looks to be a future bright star, right now he is still going through some growing pains but it still looks like he'll be one of the better QB's in the league for the next decade barring injury. The Lions are going to have to put pressure on him and not get picked apart in the secondary.

Let's hope our boys show up and play an inspired game because I really like winning....a lot!!!