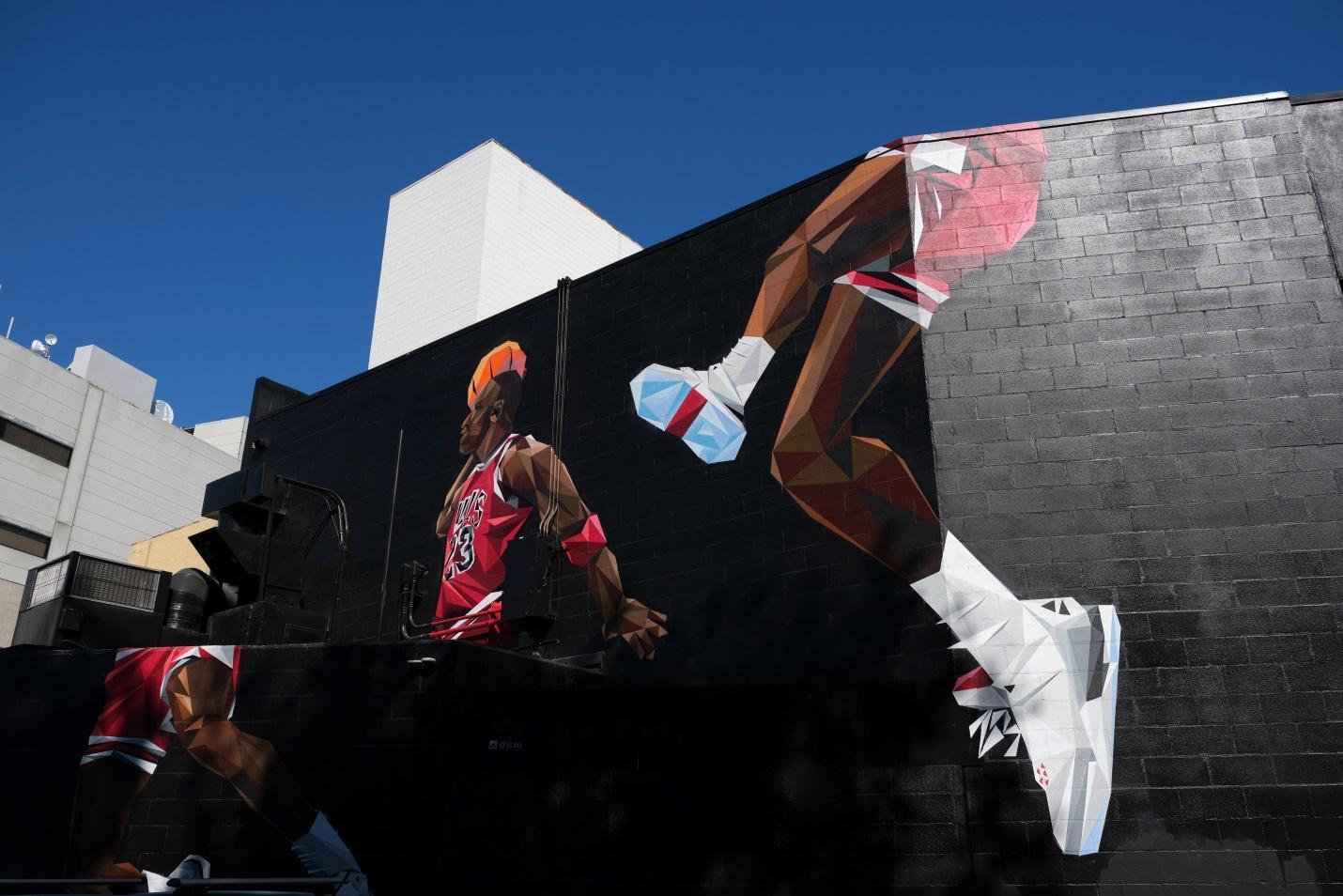 The National Basketball Association (NBA) is the world’s most popular professional basketball league comprising 30 teams (29 US-based and 1 in Canada – The Toronto Raptors). These 30 teams compete for the annual championship every season, with the Eastern and Western conference champions battling it out in a best-of-seven series to become NBA champions.

Although the NBA has been around for decades, only 19/30 teams have been able to get their hands on the prestigious title. More importantly, the last 37 championships have been shared among 11 teams that have dominated the division during this period.

In this post, we’ll talk about the five greatest NBA teams of all time in terms of titles, players, and other honours.

The 5 Most Successful NBA Teams of All Time

We kick start our top five ranking with San Antonio Spurs, who have won 5 NBA titles in 6 final appearances in 1999, 2003, 2005, 2007, and 2014. All these wins have been under Coach Gregg Popovich and NBA Hall of Famers Tim Duncan and David Robinson.

Since 2003, Spurs have bought and created a lot of NBA stars, including the likes of Tony Parker, Manu Ginobili, and Kawhi – all playing a crucial role in the team reaching the finals in 2013 and 2014.

Besides title wins, the Chicago Bulls trophy cabinet is stacked with six conference titles and 9 division titles. Although the team has

won no NBA titles since the 90s following the golden generation’s retirement, stars like Derrick Rose, Zach LaVine, and Matt Thomas are fostering a "bullish trend" on Chicago’s odd to win the title in 2022.

Although Golden State Warriors have won 6 NBA titles like Chicago Bulls, they’ve appeared in 11 finals and are one of the most successful teams in the last decade. From winning the inaugural NBA edition in 1947 to wins in 1956, 1975, 2015, 2017, and 2018, the Warriors have dominated in multiple eras of professional basketball.

The Golden State Warriors franchise won two of their six NBA rings when the franchise was located in Philadelphia.

The Boston Celtics are one of the most dominant NBA teams in history, with 17 titles and 21 final appearances. They also hold an impressive record of appearing in winning 11 titles in 13 years – eight of which were consecutive wins. They also hold 21 conference titles and 22 division titles.

Since their first win in 1957, the Celtics have had seven future Hall of Gamers among their ranks, including Arnie Risen, Bill Sharman, Bob Cousy, Frank Ramsey, and Tom Heinsohn, to name a few. The team hasn’t been as successful as the previous generations. They won the title in 2008 and appeared in the finals in 2010.

The LA Lakers will go down in history as the greatest NBA team of all time with an incredible record of 31 final appearances and 16 wins. The Los Angeles team also boasts several other records, such as the longest winning streak in NBA history (33 games) and producing 26 Hall of Famers, including LeBron James, Kobe Bryant, Shaquille O’Neal, and Magic Johnson. They’re the only team to have won at least one title in every decade since the NBA’s inauguration except the 60s and 90s. Furthermore, they also hold 31 conference titles and 23 division titles, securing their position at the top.

And there you have it – the five greatest NBA teams of all time. Although the Lakers and Celtics have dominated the league for decades, teams like the Milwaukee Bucks, Toronto Raptors, Miami Heat, and Dallas Mavericks have made the league more unpredictable compared to the previous decades.

These teams and their achievements have made sports betting more exciting. So, if you’re looking to place a wager in the best professional basketball league, check out the latest NBA odds.

Lastly, always remember to gamble responsibly. Contact the Gambling Helpline for free and confidential support, information, and counselling on 1800 858 858 or visit www.gamblinghelponline.org.au.