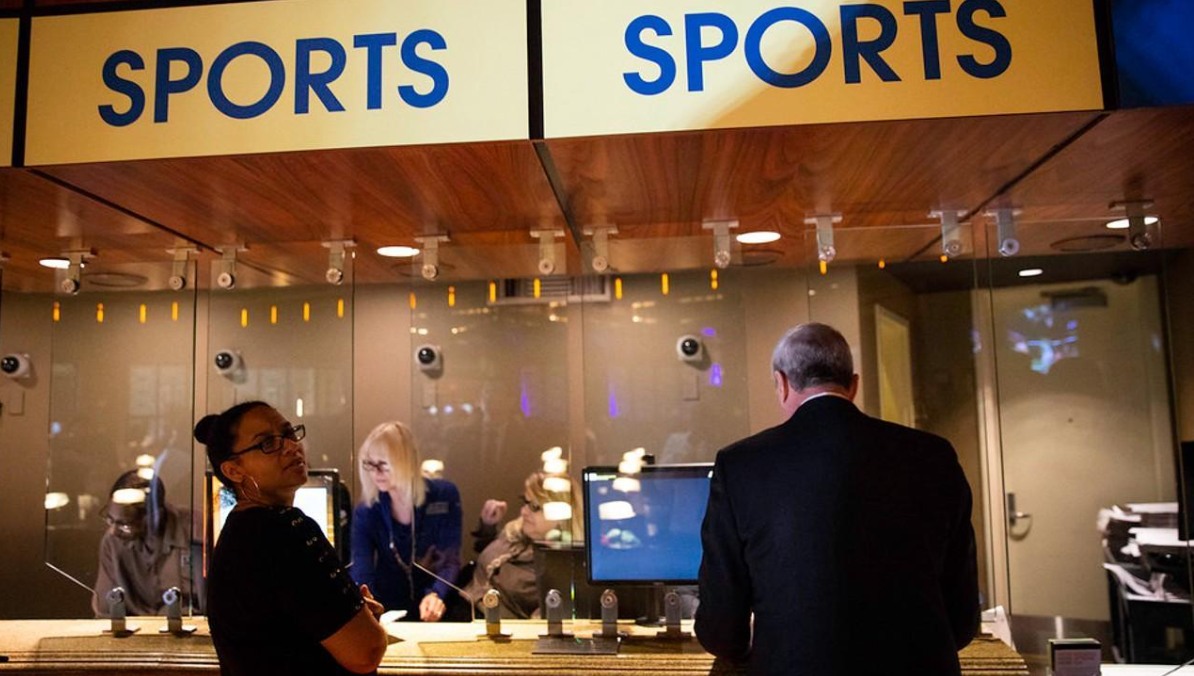 Excitement levels amongst lovers of American football have hit fever pitch with the two most popular tournaments in the United States about to kick off this fall. Firstly, we have the NCAAF, where followers of college football get their chance to turn talent-spotters and pick out the next big name coming through, the players destined for the big time. Just a few weeks later, while the stars of the college league are still finding their feet, the professionals get their turn with the National Football League beginning in September.

The biggest names in online gambling allow registered members to wager on the outright winners of both as well as all upcoming matches. Stick to your favourite team and back them to win on the moneline as a single, or spread the love and add a few different selections to a parlay. The latter gives football bettors a crack at a nice return off a small stake. What are your best NFL bets, and which teams should we be keeping an eye out for in the NCAAF?

Those who will be studying or working at the University of Michigan will be hoping 2022 is the year that the Wolverines finally live up to the hype. This side has failed to produce the goods just a little too often over the last decade, but there is a new crop of talent coming through, and we’ve heard whispers that the coaches are confident of a successful season.

It’s certainly possible, but the new recruits and returning heroes will be up against it from the start. Some of their fixtures already confirmed for the coming weeks include a trip to Colorado State Rams and a game with Iowa Hawkeyes in town. Then there’s the road trip to Penn State Nittany Lions, and that’s always going to be interesting.

You can catch all three matches on your smartphone through legal and regulated online live streams, such as those provided by the leading sportsbooks. They are even free to view. There’s not too much in life that beats watching live football, except live football for free, of course. Bookies are even offering odds and accepting bets on the winner of these matches. 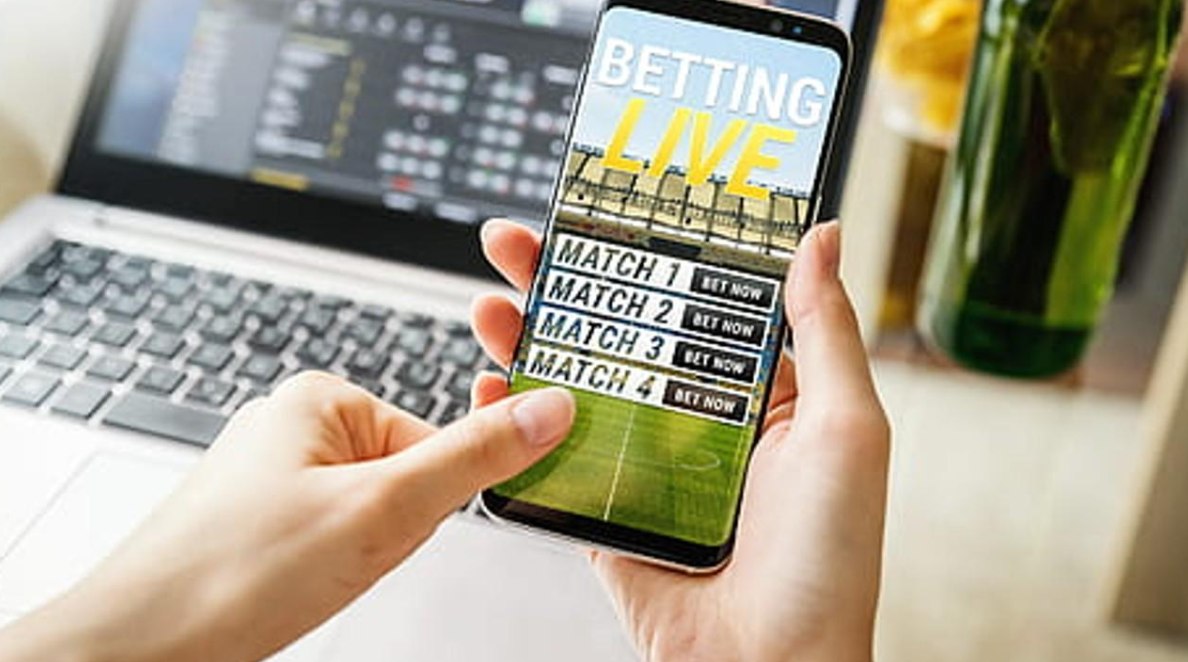 What do the bookies expect from Wolverines this season? Will they win the championship, or will it be another rollercoaster campaign that ends in a painful defeat? There’s only one way to find out, and that’s by following the season ahead of us, but the sportsbooks think Michigan has an outside chance this season. They are ranked in the top-10 most likely teams to enjoy success this season, sitting as the seventh most likely team to scoop the CFP National Championship early next year.

What does that mean? Well, the bookies aren’t about to write the Wolverines off, and they respect them enough to rate the team as one of the contenders. They aren’t yet among the favourites, but they aren’t an outsider either. If you plan to back the Wolverines for glory this season, we’d advise doing it early, especially if you predict a fast start. When they begin reeling off wins, those odds will tumble.

Which teams do the bookies have as favourites? Alabama Crimson Tide has been chalked up as the team to beat, and they are favourites ahead of Ohio State Buckeyes and Georgio Bulldogs. You can back a team to win the title or play each way, with your pick having to finish in the top two to see a return on your wager.

Michigan are off to Colorado for their opening game of the season, and the betting says they will win at a canter. The odds offered tell us anything other than a strong win by a wide points margin would be a surprise. That means backers must get creative if they are to uncover the value.

To place bets on this season, you must register at an online sportsbook that is legal and licensed for use in your area. Simply visit the homepage of the betting app you wish to become a member of, then click the Register or Join Us button at the top of the page before filling in the registration form.